After immigrating to the United States from Poland in the early 1900s, brothers Philip and Hyman Berlinsky opened New York Tailors, a men's clothing store, on King Street in historic Charleston, S.C. Philip, who was considered a master of his trade and who could work miracles with a needle and thread, often custom-made pants upon request from his customers. After World War II ended in 1946, the brothers decided to open their own trouser manufacturing company. They named the company Berle Manufacturing, which they considered to be an appropriate abbreviation of Berlinsky.

Eventually, the brothers decided to separate the retailing and the manufacturing sides of the business and split them amongst the family. Hyman and his family took over New York Tailors, while Philip and his four sons, Maurice, Herbert, Danny and Norman went with Berle.

A discovery by Philip's son, Herbert, put the company in league with major trouser manufacturers. While on a trip to Florence, S.C., Herbert heard about a new model of trousers that all the young boys were requesting. It was called an “up flaps model,” instead of the traditional “down flaps” model. He had a tailor there make him a pair and brought them back to Charleston where they took off and became one of the hottest models sold in the Southeast for the next 10 years.

Today, the company is run by the 4th generation of family who possess an in depth knowledge of the fashion retail industry. The commitment to deliver fashionable, comfortable and quality apparel is still as strong today as it was when the company was founded. 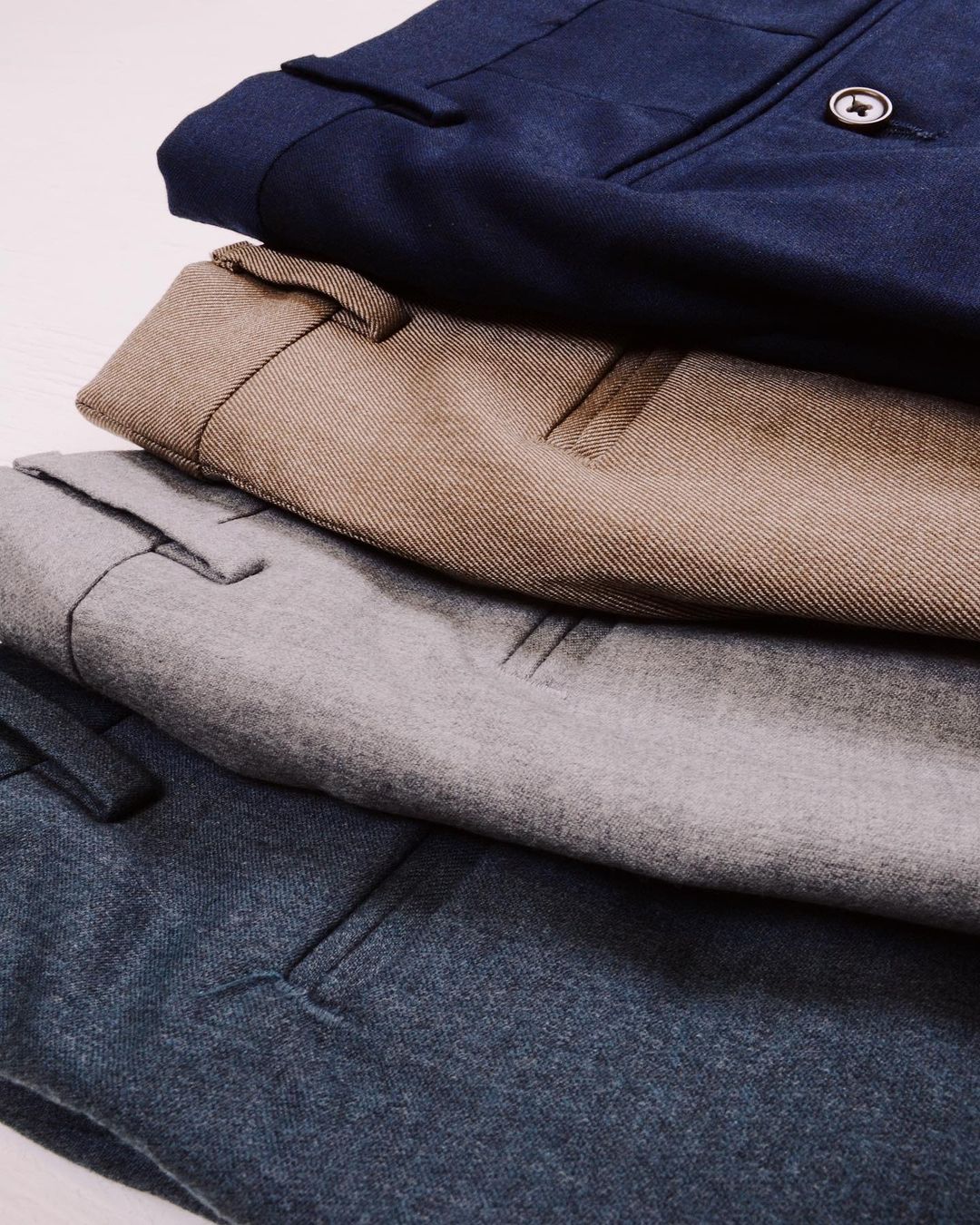 Subscribe to our newsletter to stay up to date on new products and special offers!